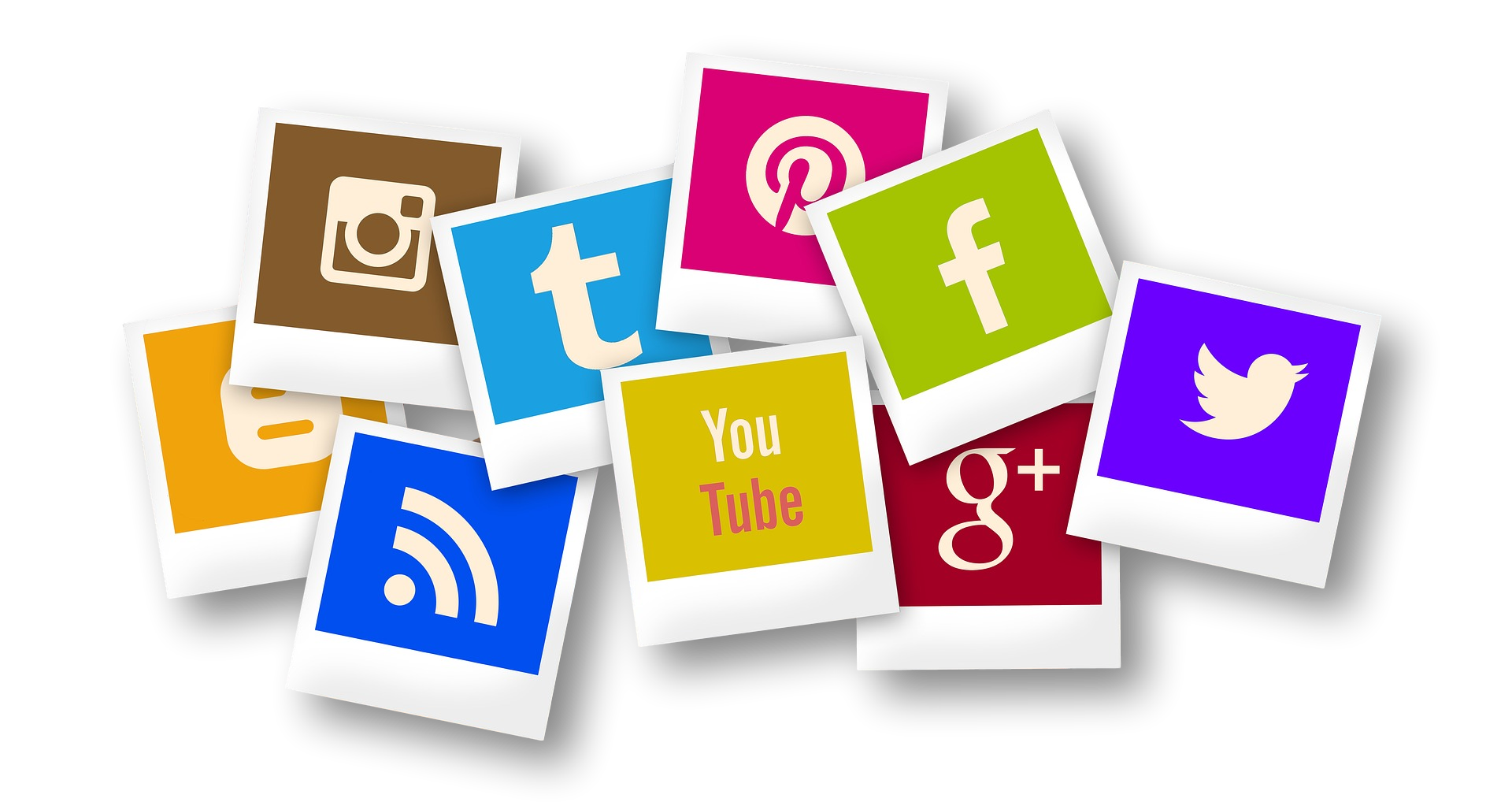 We all have come across the sensational word “KARMA” at some point or the other in our lives. Different people interpret this word in ways that are not alike. The concept of karma is panicky for many, whereas, it is highly intriguing, for the rest of the masses. Call this a hypothesis or a postulate, the only fact that none of us can deny, is that this is omnipresent and Universal.

The word has its roots in the age-old Sanskrit language and was initially found in the Rig-veda, the oldest Hindu Philosophical text. Since then this word has appeared in multitudes of mythological and philosophical texts of various religions.

The absolute meaning of the word is work. But on delving into the depth of it, the connotations attached to it are huge. The most prevalent theory states the eternal cycle of action and its consequences. With the advancement of time, karma has become more and more important in every sphere of our lives and has also showcased ethical and moral dimensions.

Having said about karma, we will now focus on another integral part of modern lives – The Social Network. Now, this topic would not require much of an intro since most of us can not imagine our lives without being a part of one or the other social media platforms, be it Facebook or Twitter or Instagram or even professional connects like Linkedin or Naukri.com. Thus we all get the hang of it very easily.

We, as social beings, feel elated on gaining social recognizance, and in a way, we wait for it eagerly. And I’m sure if not all then most of us have, at some point in time, tried to increase our social recognizance and social acceptance.

But did you ever pause to think, how karma plays a subtle role in this ambit of our lives as well?

Seems absurd, right? Well, let me explain. Let me put down the concept in the form of points:

This is how it goes on. The more you give, the more it gets back to you. This simple concept was known to all of us, but we could not link this concept with the age-old concept of karma. And thus, we are here for you to help you connect the dots and realize the importance of mythology and ancient culture in the modern lifestyle. 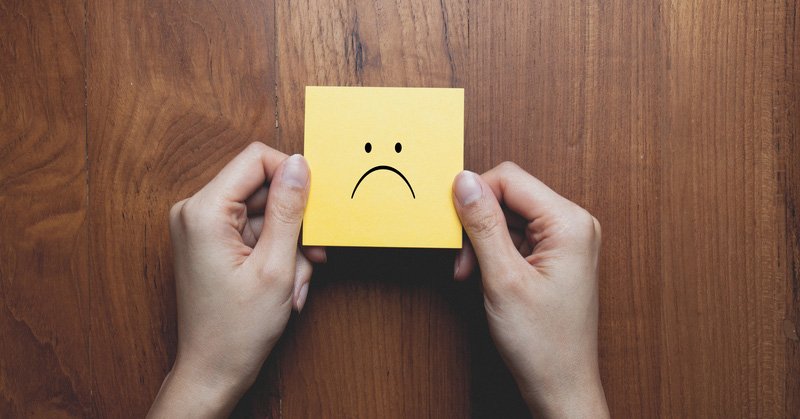 Application is live, SEO is being done, social branding in progress, Still not happy? Here may be the reasons? 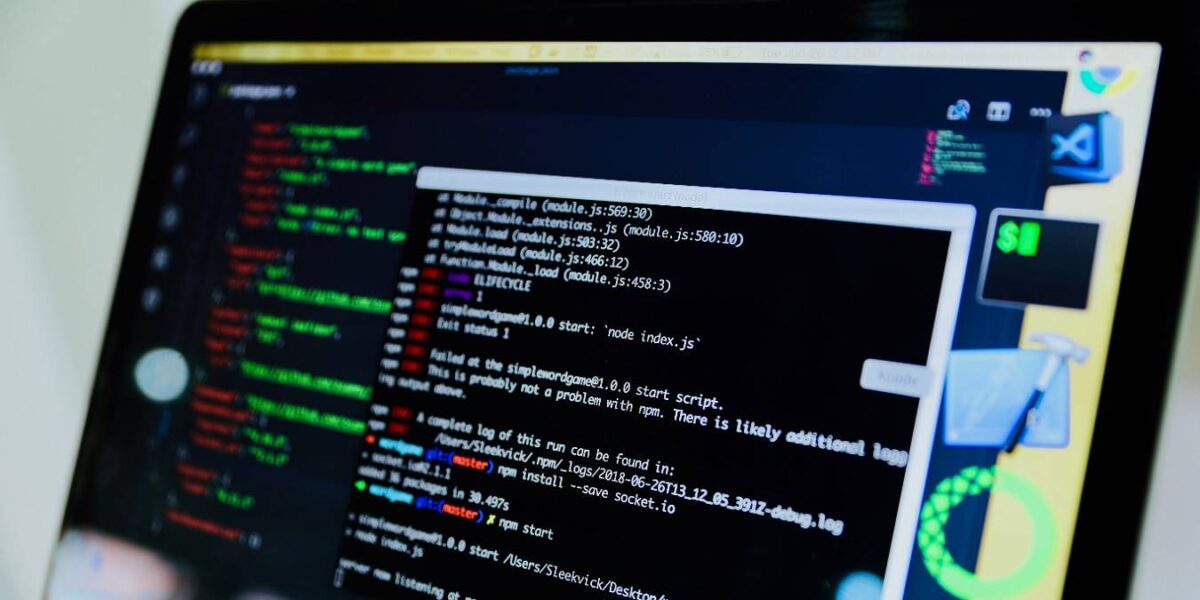 Can you make sure that your startup tech product source code will not be copied ever? 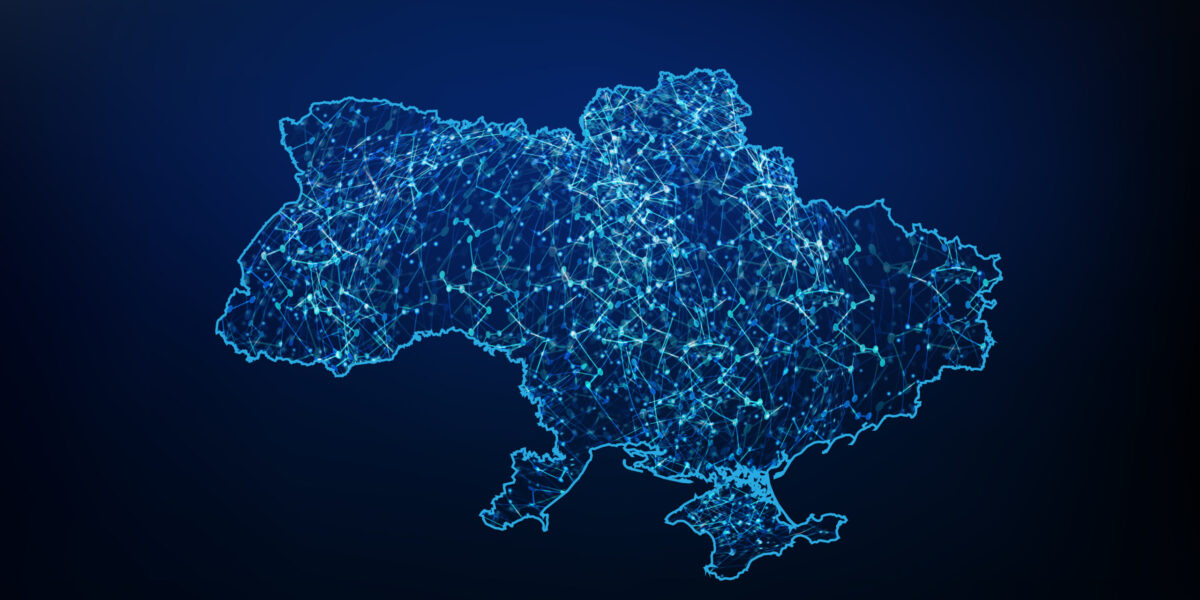 Are you ready for a better, more productive business?

Stop worrying about technology problems. Focus on your business.
Let us provide the support you deserve.

Copyright © 2021 Brand We Consult IT LLP